Supporting Australian Naval Infrastructure Pty Ltd (ANI) in the Osborne South Development Project (OSDP) has been a really rewarding experience for both myself and the other members of the CJC team. With sections of the project now complete and handed over I have written a summary of our involvement on this successful project.

When I was asked in early 2018 if the concept of strand jacking the walls of the 'ship erection hall', the largest building on the project at 50m high, from horizontal to vertical was possible I thought back over my years of strand jacking and temporary works experience. I very quickly replied: "of course it is possible but you are going to need a good team as it is definitely out of the norm."

ANI was established by the Federal Government in March 2017 to acquire, develop and manage the development and construction of new infrastructure, and the modernization of existing infrastructure, at the Osborne Naval Shipyard (ONS) in Adelaide, South Australia.

Lendlease was engaged as Managing Contractor by ANI in October 2017 for the first expansion project, the Osborne South Development Project. The OSDP comprises new infrastructure constructed on a greenfield site and will be used to produce nine Hunter-class Frigates as part of the Commonwealth’s $89B Naval Shipbuilding Plan.

When the complexity of the temporary works to raise the walls and roof was understood, Structural Design Engineers, including Florian Dieterle and Richard Lamb, were brought onboard to provide peer review services for all large temporary works on the project, specifically the strand jacking schemes.

We provided specialist personnel for on site support and reviews of lifting operations and structural steel design and fabrication.

The lifting operations required to construct the block outfitting and ship erection hall, being the largest building on-site at 50m high 87m wide and 187m long, involved building the walls and roof in modules at ground level, rotating the wall modules into position using a davit system with hydraulic strand jacks , then lifting the roof modules using strand jacks supported on top of the erected wall modules.

The heaviest roof section lifted weighed 900T and was successfully completed in December 2019, taking nine hours to lift fifty metres above ground. Once the building was complete, two 200t capacity portal cranes were erected inside the hall, again using strand jacks, this time mounted outside on the completed roof.

One of the final tasks CJC carried out was assistance in the completion role in the lead up to project completion. This included the coordination of completion meetings with consultants and the Managing Contractor, independent review of quality documentation for piling, concrete, structural steel and cladding, and elevation of critical issues to ANI management.

I would like to give a warm thanks to ANI for allowing us to be involved in the delivery of this spectacular project. 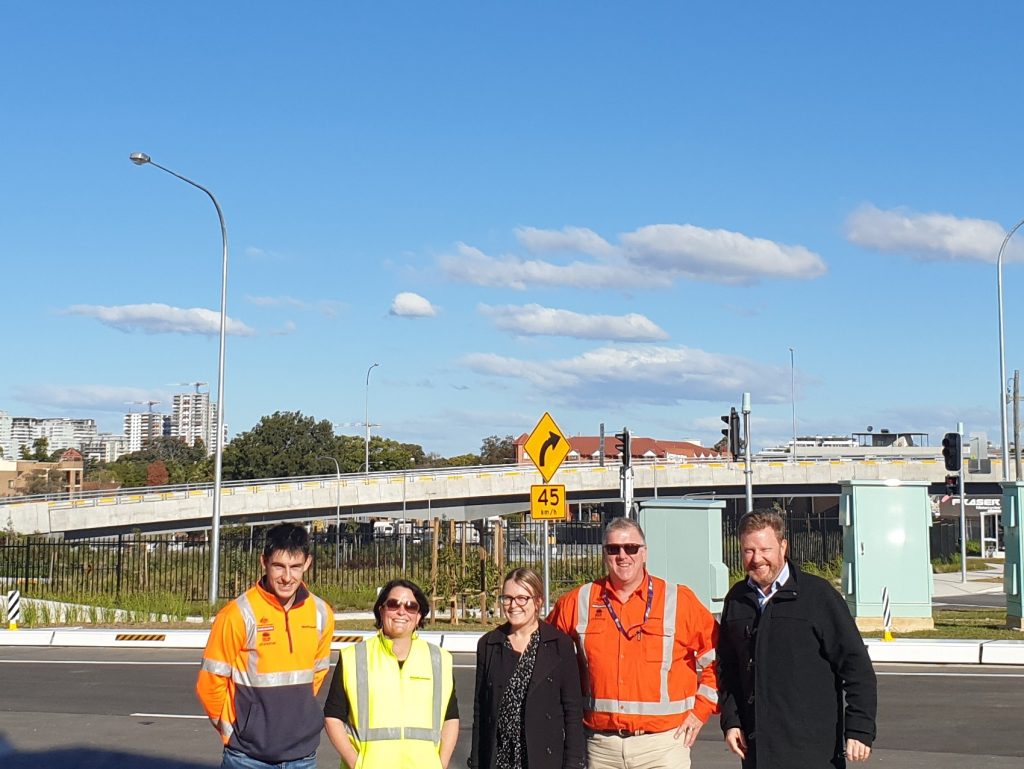 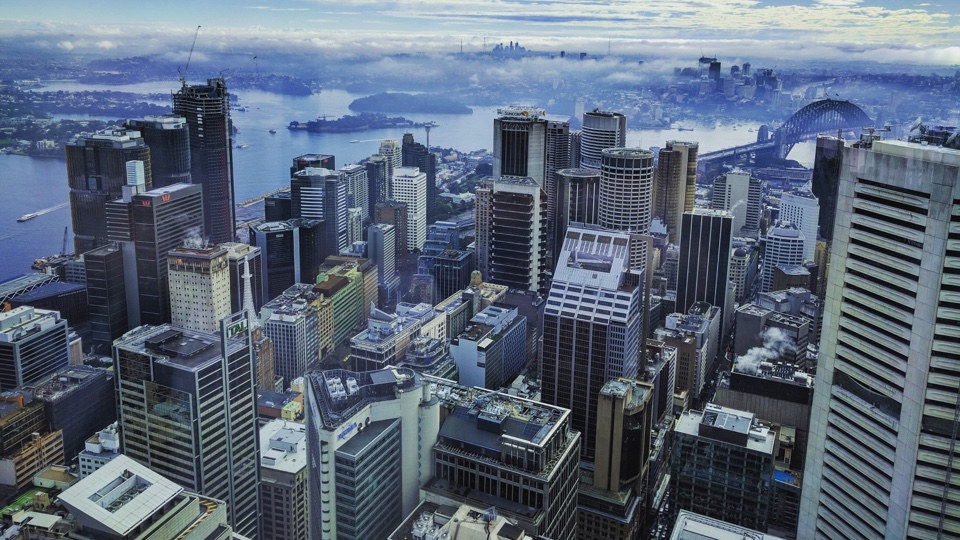 CJC Management’s Group Managing Director Out In The Cold 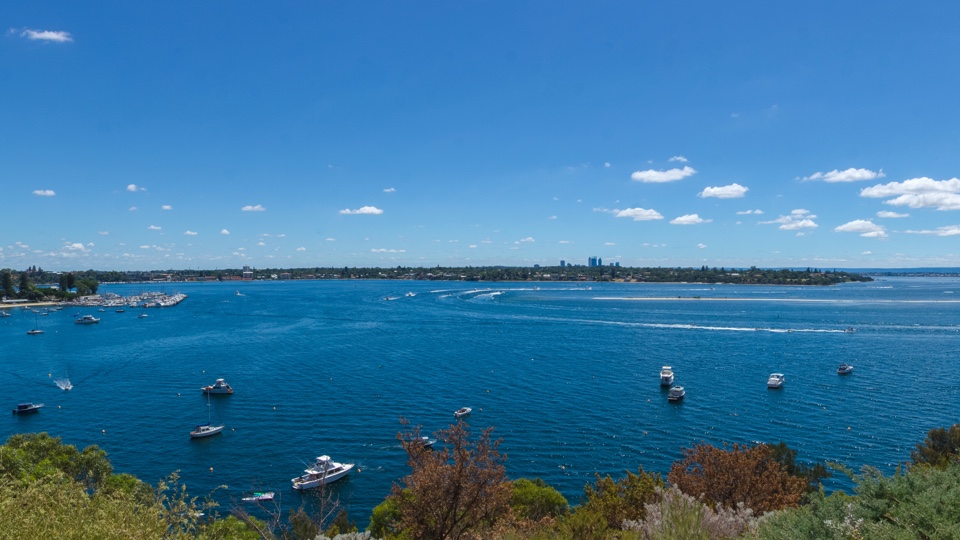 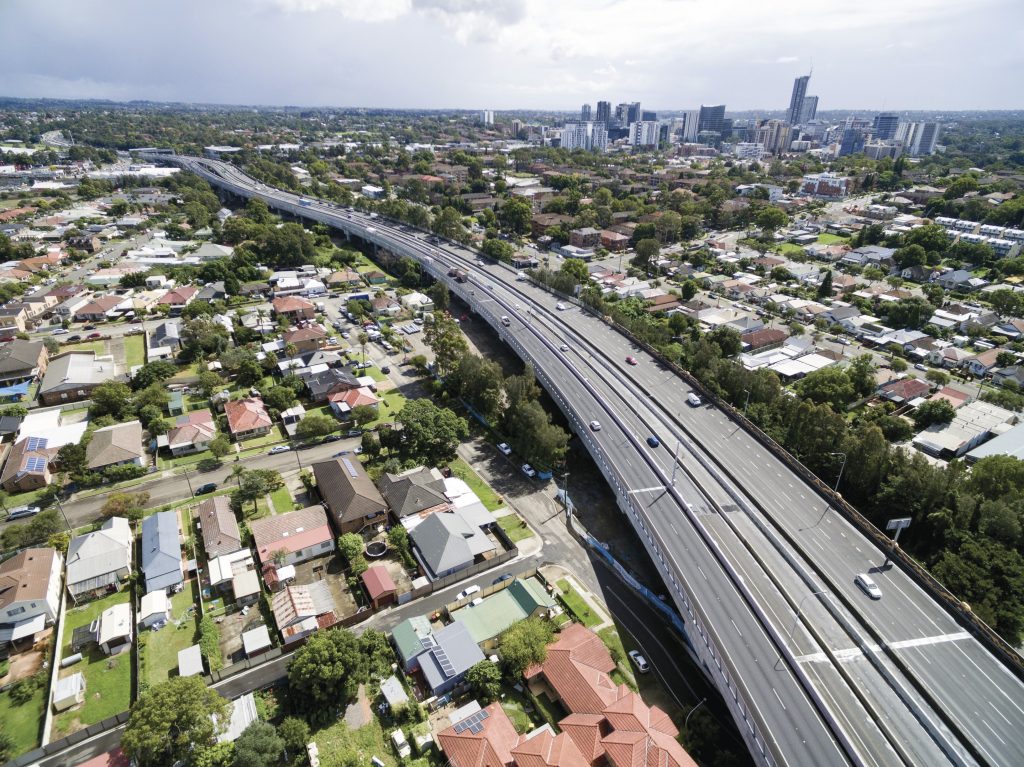 Did You Know: WestConnex